The Australian James Martin studied in Sydney, in London at the Guildhall School of Music and Drama, London before furthering his studies at the Mannheim Conservatoire. He performed with the British Youth Opera, at the Royal Opera House, Covent Garden and was awarded a Bayreuth scholarship from the Richard Wagner Society. He was engaged for various roles at the Mannheim Nationaltheater before moving to the Deutsche Oper am Rhein, Düsseldorf. There he sang in Mozart’s Zauberflöte, Lortzing’s Zar und Zimmermann, Verdi’s Otello and Rigoletto and Gilbert und Sullivan’s The Gondoliers. He has worked with directors such as Yoshi Oida, Christof Loy and Sebastian Baumgarten and worked as a guest for the world première of Herz und Mund und Tat und Leben at the Düsseldorf Playhouse.

He was also involved in works from Mike Svoboda - the world première of Erwin, das Naturtalent (Prof. Hoggins) at the Staatstheater Stuttgart and in Der unglaubliche Spotz (König) at the Theater Dortmund. He made his debut at the Bregenz Festival with Britten’s Paul Bunyan and at the Opéra de Lyon with Peter Grimes. At the beginning of 2015 he returned to Lyon for Schreker's Die Gezeichneten (Gonsalvo Fieschi). Engagements have taken him to the Musiktheater im Revier Gelsenkirchen, Theater Bielefeld and the Luzern Theater.

In addition to his opera, James Martin also performs concert repertoire and Lieder and has sung works such as Sibelius' Stormen op. 109, Rossini’s Petite messe solennelle, Beethoven’s Ninth Symphony and Missa Sollemnis. He toured Italy with Helmuth Rilling Bach’s Johannes-Passion and Messe in h-moll and was in Subotica, Serbia for a series of concerts of Brahms Lieder. He also performed Verdi’s Requiem in Sydney. 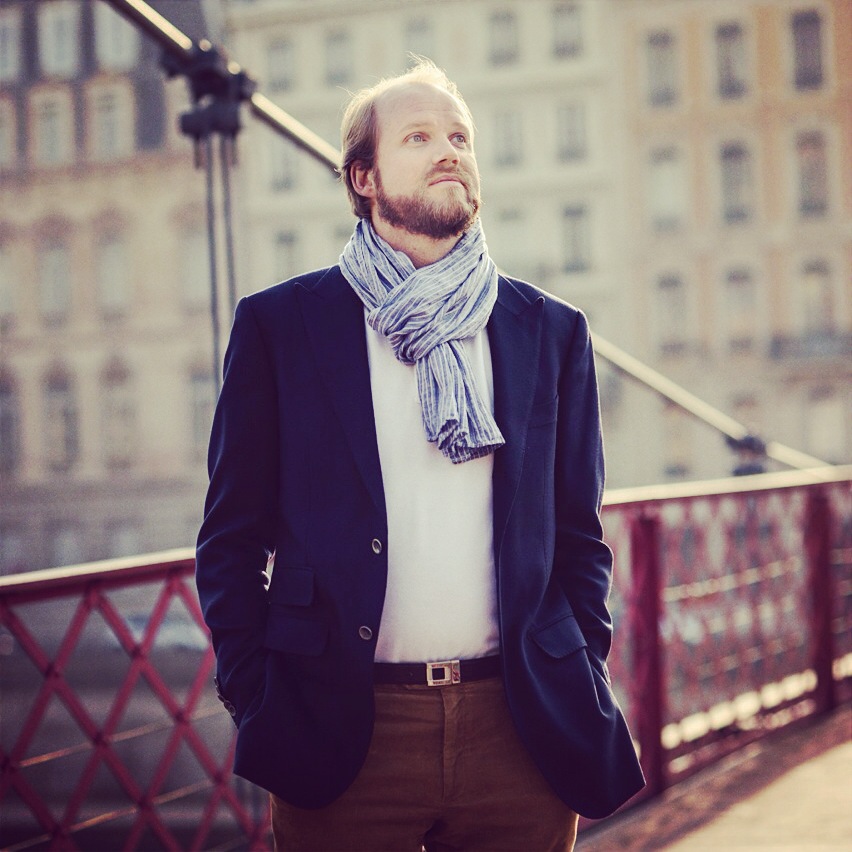